Championing a Global Culture of Mentoring

MentorcliQ is thrilled to announce the 2021 Mentoring Champion of the Year Award Winner: Sean Cain, Director, Career and Performance at Disney General Entertainment Content! At MentorcliQ, we believe every employee deserves a great mentor to help them thrive in their career.  The Mentoring Champion Of The Year embodies this belief by their leadership and commitment to making this a reality.  The winner has demonstrated both an extraordinary commitment and skill in establishing or enhancing the mentoring culture within their own organization, and in addition has shared their time and expertise to help inform, influence, and inspire other peers outside of their organization to succeed as well. 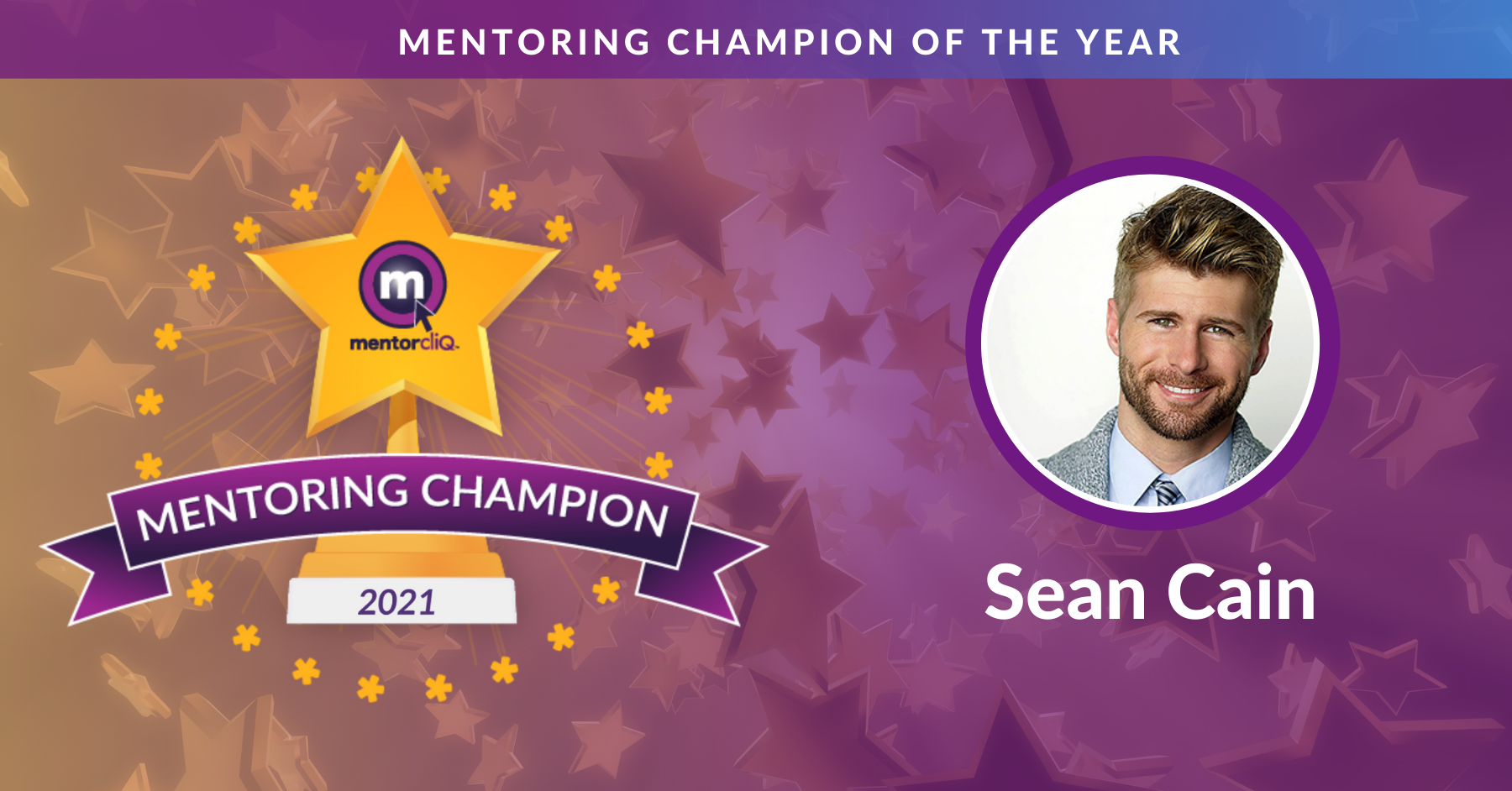 “Sean’s unwavering enthusiasm and passion for helping others achieve success solidifies his role as a mentoring champion and I couldn’t be happier to recognize him as our Mentoring Champion of the Year.  His enthusiasm and passion for mentoring is inspiring and many other companies are following his lead and learning from the examples he has set for successful employee engagement through mentoring. I appreciate all that he has done for those inside and outside of your organization.”
-Phil George, CEO of MentorcliQ 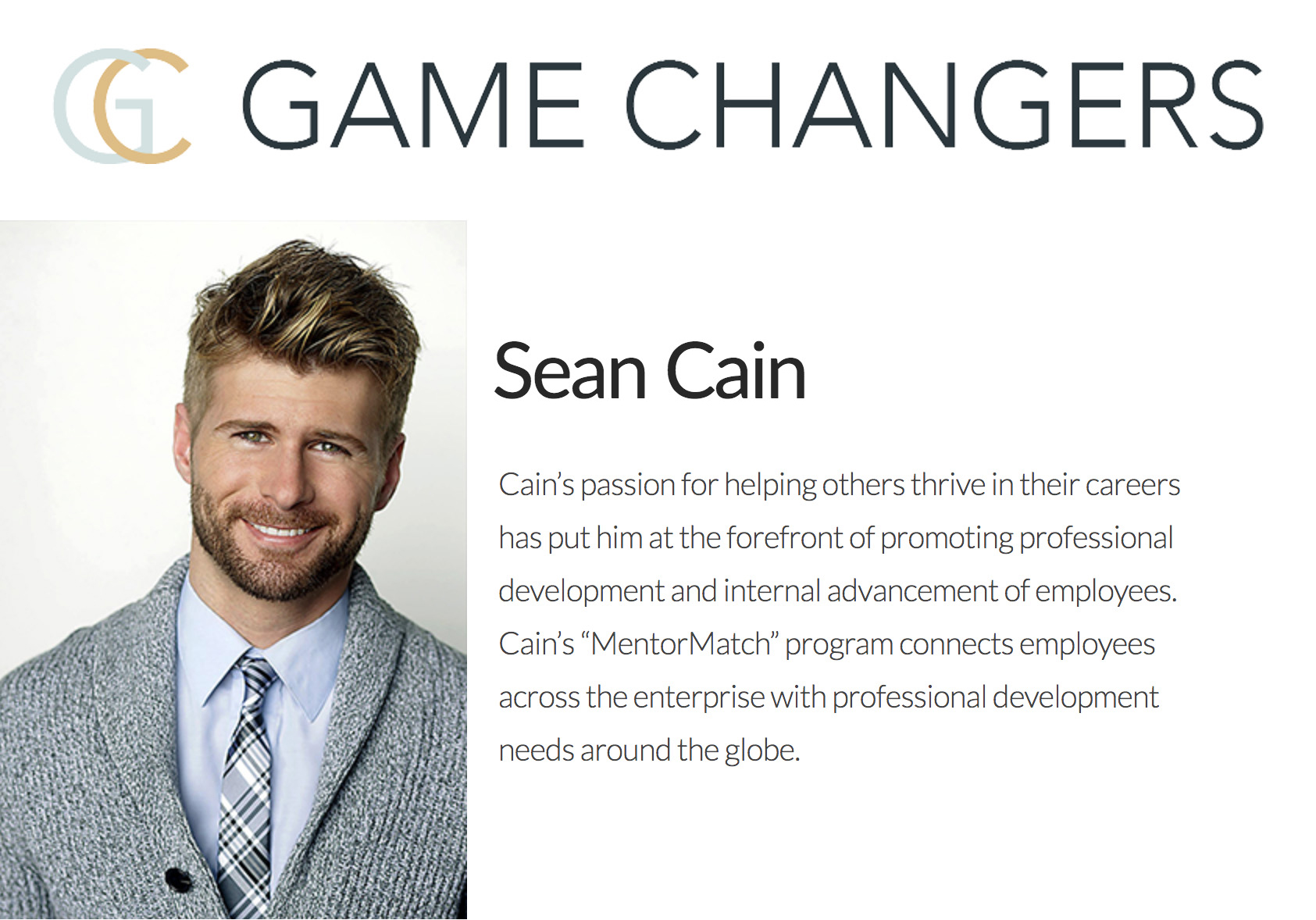 In 2019, Sean was recognized as a Workforce Game Changer for the mentoring program he championed at 21st Century Fox. The award, recognizes high-potential professionals who presented the best HR practitioners and strategists who are dedicated to pushing the profession forward with innovative people-management practices.  Sean’s passion for helping others thrive in their careers has put him at the forefront of promoting professional development and internal advancement of employees. The “MentorMatch” program connects employees across the enterprise with professional development needs around the globe.

“Mentoring is the quintessential human need.  There is no greater thing that we can offer as a company than to connect others and help them grow in their career.  This hyper solution is at the center of unlocking human and social capital within our organization and through it people are getting the chance to live their passion.”
– Sean Cain, Disney General Entertainment Content

Award fit for a champion

At MentorcliQ, we don’t do anything half-way so there was no way we were going to just order a trophy online. We commission a local Ohio artist to create something worthy of a champion! Doug Frates Glass whose work has been featured in the Las Vegas Hotel, The Bellagio, designed this unique award just for the Mentoring Champion Of The Year.  Every year the award will be a one of a kind design!! 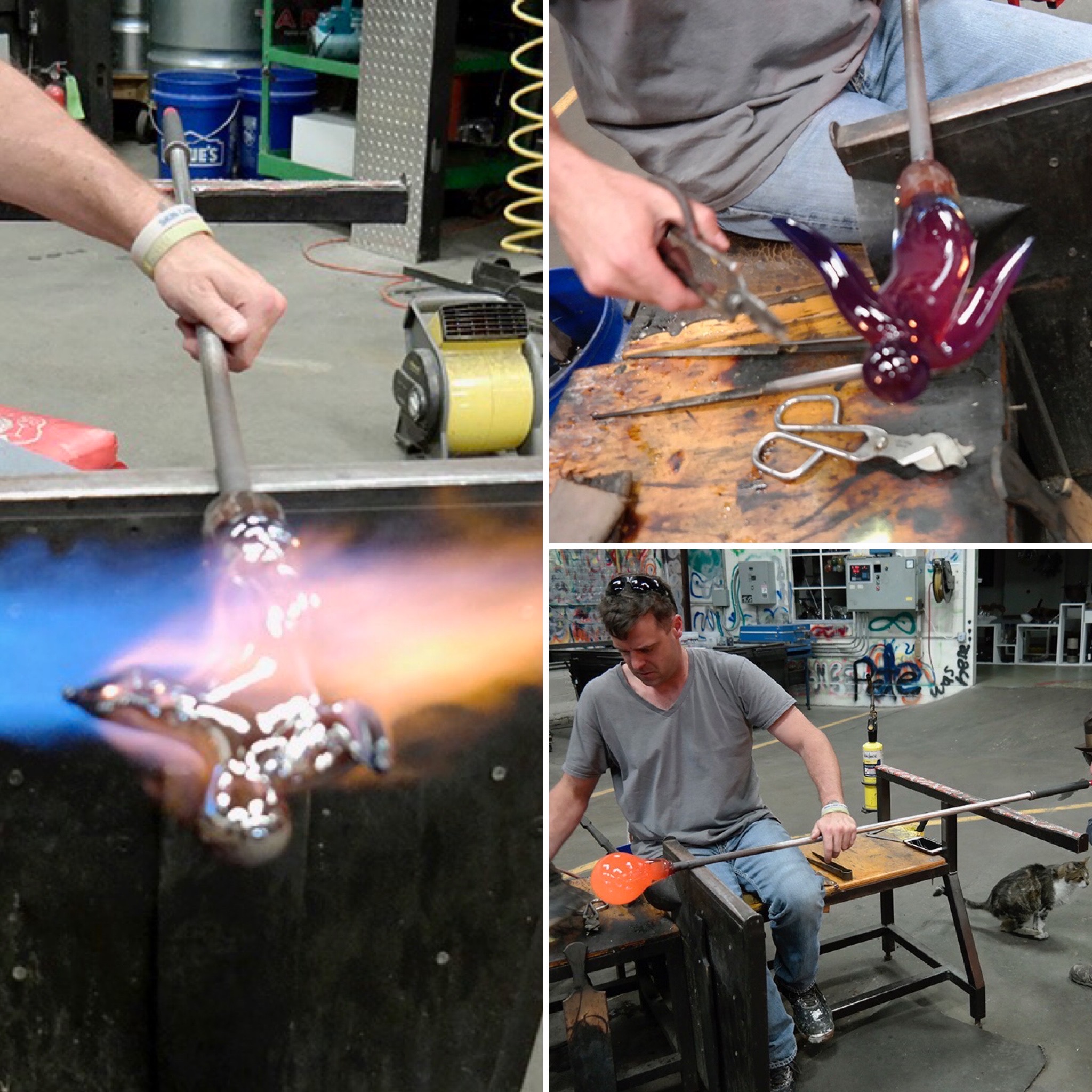 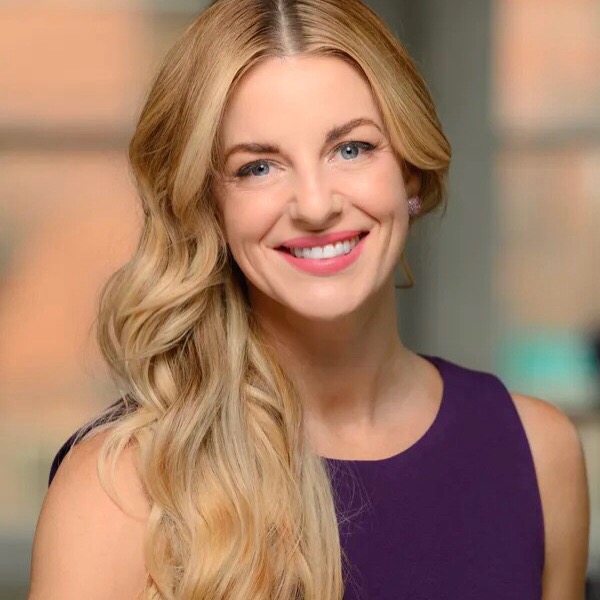 Gracey Cantalupo is the Chief Marketing Officer at MentorcliQ. Gracey has over 15 years of experience in marketing and communications ranging from consumer products, entertainment and the software space. Gracey has a passion for mentoring, learning and teaching others. Gracey got to share this passion as an Adjunct Professor at NYU for Search & Digital Marketing and is excited to spread the mentoring love to employees globally with MentorcliQ.